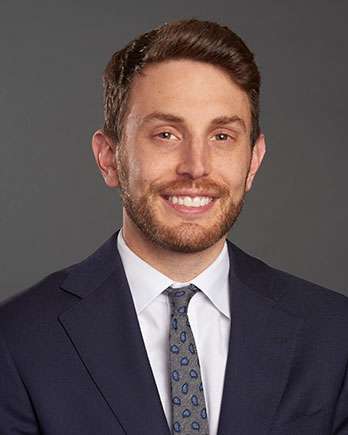 Aaron attended college at the University of Vermont where he graduated with a B.S. degree in animal sciences and biology. He later went on to work as a chef for several years in Vermont and the greater Boston area, where he learned to pursue his passion in cooking. He later worked as an operations manager for a growing Biotech company in Boston and then for a global sourcing company in Danvers. He joined the CSNH team in July of 2018 after moving to Manchester, and is enjoying serving families and growing within the industry. Aaron is an avid skier and dog enthusiast, and is ecstatic about adopting his first dog, Ollie, in August of 2018. He and his girlfriend Mallory look forward to enjoying time outdoors, hiking in the summer, skiing in the winter, and spending time with friends and family in between.
Email:
aaron@csnh.com
Phone:
603-622-1800 Ext. 122