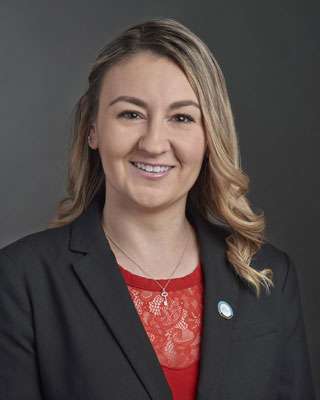 Hollie is Phaneuf’s new funeral apprentice and is currently attending FINE Mortuary College. She formerly worked as a licensed nursing assistance near Nashua, NH, before deciding to shift careers and go back to school. Hollie currently resides in Litchfield, NH, and in her free time, she enjoys spending time with her family at their family camp in the mountains. Hollie and her family are avid outdoors people who love to take on new adventures with their ATVs on the North Country ATV trail in Stratford, NH.
Email:
hollie@csnh.com
Phone:
603-622-1800 Ext. 131