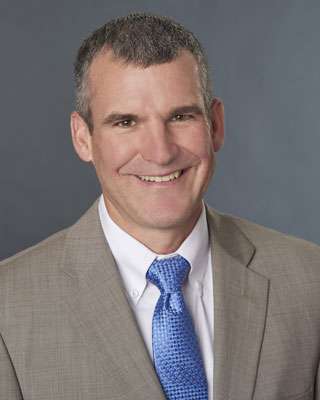 Jeff is originally from Wisconsin.  He attended college there with an academic scholarship and graduated with honors.  After graduation he relocated out west and eventually settled in New England.  He met his beautiful wife Michele, in New Hampshire.  Jeff worked with various technical companies throughout Massachusetts and New Hampshire as a contract recruiter locating applicants for sales, hardware, and software engineering roles.  He began with the Cremation Society of New Hampshire in 2003 as the Membership Director.  Michele and Jeff have an amazing daughter, Harley.  They spend their free time outdoors while hiking, snow shoeing, biking, and enjoy being active.  Jeff, Michele, and Harley have a boxer named Porter who can usually be found by their side.
Email:
jeff@csnh.com
Phone:
603-622-1800 Ext. 115