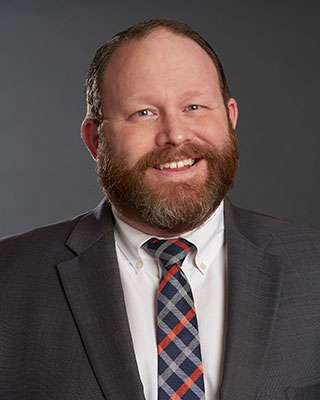 A native of the Intermountain West, Kade relocated to New England to pursue a career in the funeral industry after being introduced to death care while living abroad in Japan where he lived for many years and began his family. Kade is a graduate from Mt. Hood Mortuary College in Gresham, OR Class of 2007. Kade served his southern NH community in the role of funeral director for 14 years prior to becoming a member of the Phaneuf firm. He takes great pride in caring for families during their time of loss. Outside of the office, Kade cherishes time spent with his wife and five children, four boys and a little girl, (ages range from 4 years-22 years old) one of whom proudly serves as a US Marine. In his spare time, among Kade’s passions are being up at his get-a-way in the deep woods of Maine that he and his family have built over the years, his dedication to and study of theology and playing with his hedgehog named Bobo and Shih-tzu named Gizmo.
Email:
kade@csnh.com
Phone:
603-622-1800 Ext. 126