From the Phaneuf family, who has made funeral service a generations-long legacy, to our part-time personnel, our mission is to give you the best support possible during a difficult time. We understand that a death can be a very sensitive and private matter and we thank you for placing your trust with The Cremation Society of New Hampshire. Click on any of the staff members below for complete bio and contact information. 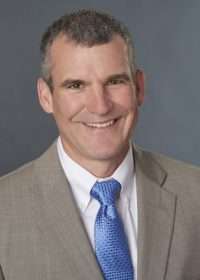 Membership Director
Jeff is originally from Wisconsin.  He attended college there with an academic scholarship and graduated with honors.  After graduation he relocated out west and eventually settled in New England.... 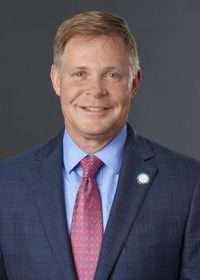 President and Licensed Funeral Director
Arthur O. “Buddy” Phaneuf CFSP, CPC, is a fourth generation funeral director and has been running the family funeral business since 1989. Prior to his time in funeral service, he worked in Washing... 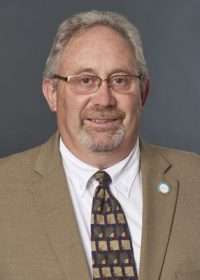 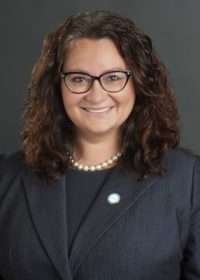 Licensed Funeral Director
Mandy is a graduate of Manchester Central High School, Class of '97 and she attended Phoenix East Aviation in Daytona, FL. She joined the team at Phaneuf Funeral Homes and Crematorium and the Crematio... 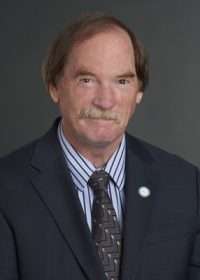 Licensed Funeral Director
Todd Pillsbury is a third-generation Funeral Director. He grew up in the funeral industry and eventually ran the family-owned funeral home, Pillsbury Funeral Home in Littleton, NH. After several years... 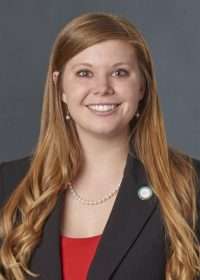 Licensed Funeral Director
A Kansas native, Madison relocated to New England to reconnect with her extended maternal family and to pursue a career in the funeral industry. She began her funeral service career in 2009 and is a ... 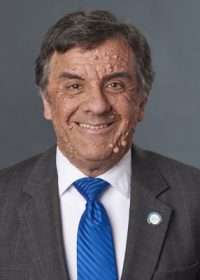 Licensed Funeral Director
Peter was born and raised in Newburyport, MA and has been active in funeral service since 1980. When he was 16 months old, his father died aboard the submarine, USS Thresher. Whereas no bodies were re... 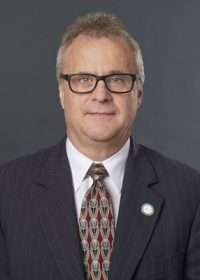 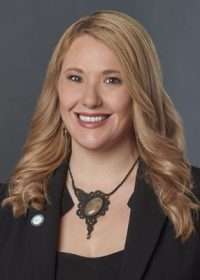 Licensed Funeral Director
Stephanie is a first generation funeral director, and graduate of the New England Institute at Mount Ida College where she was a member of the Pi Sigma Eta Mortician's fraternity. She is originally fr... 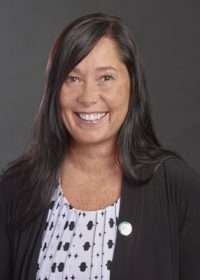 Funeral Apprentice
Ellen is currently attending FINE Mortuary College and has started her new career as an apprentice with Phaneuf Funeral Home and The Cremation Society of New Hampshire in 2016. Before her career chan... 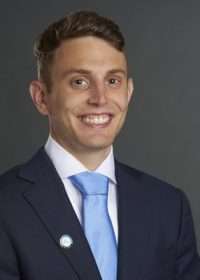 Funeral Apprentice
Aaron attended college at the University of Vermont where he graduated with a B.S. degree in animal sciences and biology. He later went on to work as a chef for several years in Vermont and the greate... 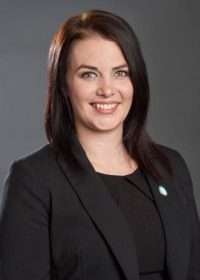 Licensed Funeral Director
Amanda is a California native, who moved to the East Coast in pursuit of her career in the funeral industry. She is a 2016 graduate of FINE Mortuary College. Prior to her entry into the funeral indust... 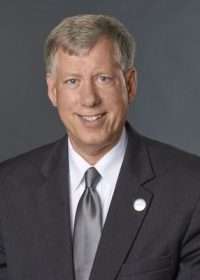 Licensed Funeral Director
Mark Johnson is a third-generation funeral director, following in his father’s and grandfather’s footsteps. He owned and operated the Cate & Johnson Funeral Home for almost 40 years. After a recen... 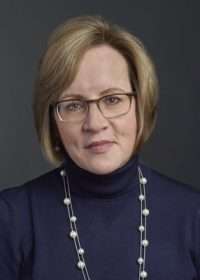 Licensed Funeral Director
Beth is a seasoned licensed funeral director who graduated from FINE Mortuary College in 2008. She lives in Haverhill, MA, and grew up in Reading, MA, where she also raised a daughter, Mareah. An ... 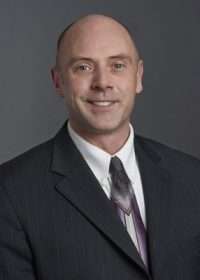 Licensed Funeral Director
Max is a first-generation funeral director and graduate from the New England Institute at Mount Ida College in Newton MA in 2010. He joined Phaneuf Funeral Home and Crematorium in 2020 and looks forwa... 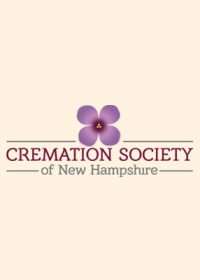 Licensed Funeral Director
Alicia is a Nashua native and currently resides in Litchfield with her husband Joshua, their dog Cassie, brother and sister Maine Coon cats William and Matilda and their bird Squeek. Alicia graduated ... 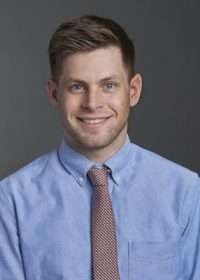 Comptroller
John is Phaneuf’s new chief accounting officer. He is a 2016 graduate of George Washington University in Washington, DC, with a degree in economics. He grew up working at Phaneuf Funeral Home and Cr... 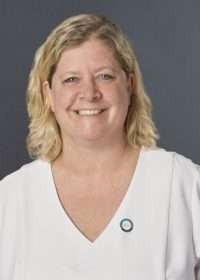 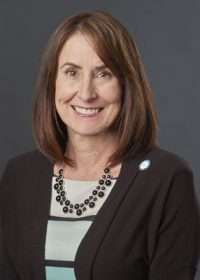 Administrative Assistant
Tricia joined the firm in 2012. Prior to employment with CSNH, Tricia worked in the real estate industry for fifteen years. She is a graduate of The New Hampshire Institute for Therapeutic Arts and at... 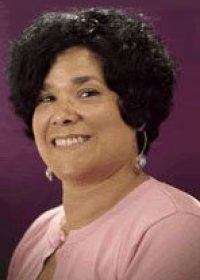 Administrative Assistant
Linda began working at the firm in April of 2006. Most of her work experience has been in Massachusetts and Florida. Linda has lived in Manchester for the past 4 years. She has 2 children, 2 cats and ... 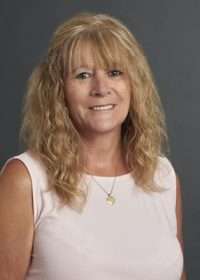 Administrative Assistant, Littleton Facility
Sue has been directly involved in funeral service since 1996. Her previous life experiences include being an office manager and medical transcriptionist at a local health services center, homeschoolin... 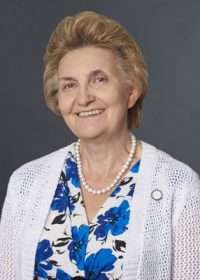 Administrative Assistant
Vera joined the firm in July 2007. She was born and lived in Russia before moving to the United States in 1998. Vera became a US citizen in 2007. Previously she worked as an office manager and funeral... 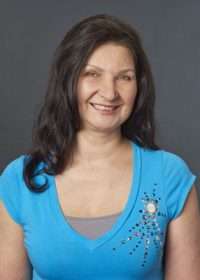 Maintenance and Housekeeping
Lucy was born and raised in Russia. In April of 1998, Lucy married Vladimir and started her own family. In 2000, Lucy and her family made an unexpected move to the United States. She has 5 children in... 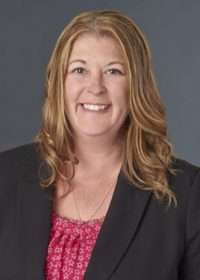 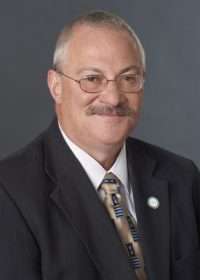 Funeral Service Associate
Joel grew up in Wakefield Massachusetts. He has been married to his wife Kathy for 29 years. They moved with their 3 children in 1987 to make a home in the Manchester area. He treasures the time he sp... 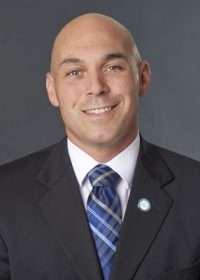 Facility Manager
Kris joined the Cremation Society of New Hampshire in 2004 and takes pride in helping families and growing with the company. He has resided in Manchester since 2001, but grew up in Goffstown, a gradu... 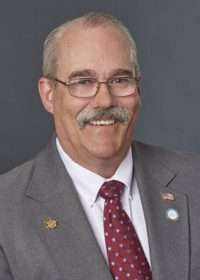 Funeral Service Associate
Paul is a lifelong NH resident having grown up in Goffstown, resided in New Boston and the last 11 years in Bedford. Paul retired from Bedford Police after 24 ½ years of full time law enforcement and... 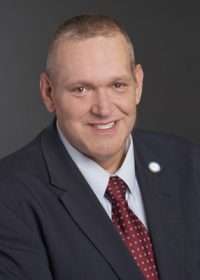 Funeral Service Associate
Harley has been involved in funeral service since 2007. He is a licensed funeral assistance and crematory operator. He had also been an EMT for a local Brattleboro ambulance service. Harley is a resid...

John officially retired from the firm in 1995 after 40 years of service. During his tenure as a director and later as President and owner, he turned a small west side funeral home into one of the largest funeral service providers in the state. He was the visionary behind many of the services and offerings the firm provides today. He attended St. Anselm’s College and received his degree in funeral service from the New England Institute in Boston. In his retirement, he plays croquet professionally and travels extensively. He and his wife of over 40 years, Paula, reside in West Palm Beach, FL and Newcastle, NH. While no longer active in funeral service on a day-to-day basis, he is still considered a valuable resource to the firm as they continue to expand and provide the highest level of service to the over 2,200 families they serve each year.

In our bimonthly email you’ll learn about upcoming events, grief resources and information to help you navigate the death-care industry.